"The City of Trees"

In the 1820s, this area was reserved for use by the Shawnee people, who had ceded lands east of the Mississippi River to the United States government. The Shawnee Methodist Mission was moved here in 1839, when a school for the Shawnee was established. During Territorial Kansas, it was briefly the pro-slavery capital, one of the competing capitals of Kansas. After the American Civil War, the Shawnee were relocated to Indian Territory (present-day Oklahoma). In the 1930s, as Kansas City suburbs were developing, a developer laid out a subdivision near a golf course. It was named Fairway from its proximity to several driving ranges. Fairway was incorporated in 1949 and is known as "The City of Trees." 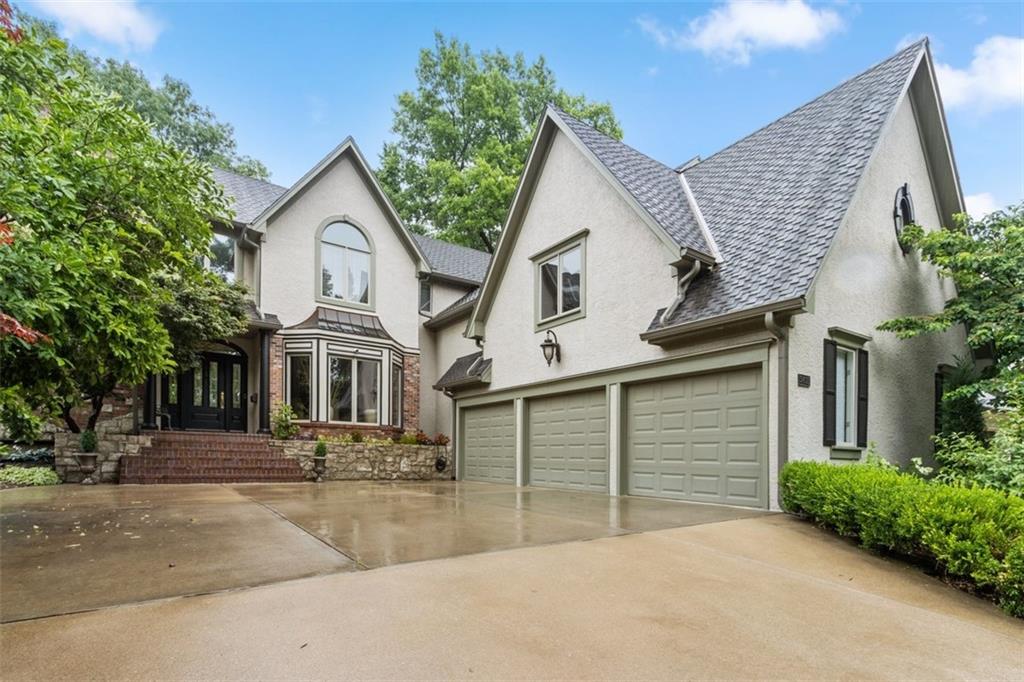 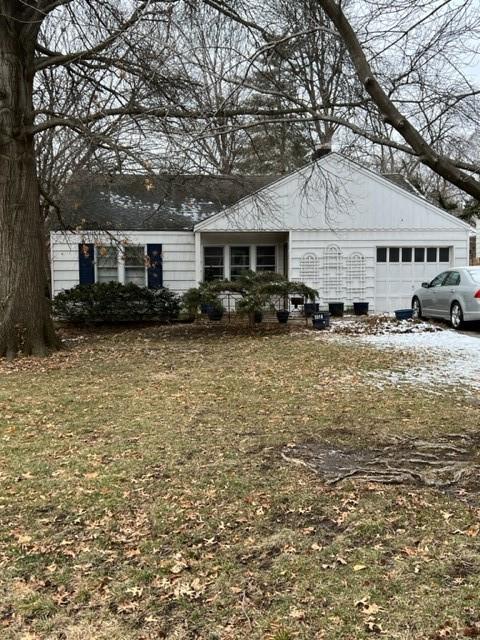 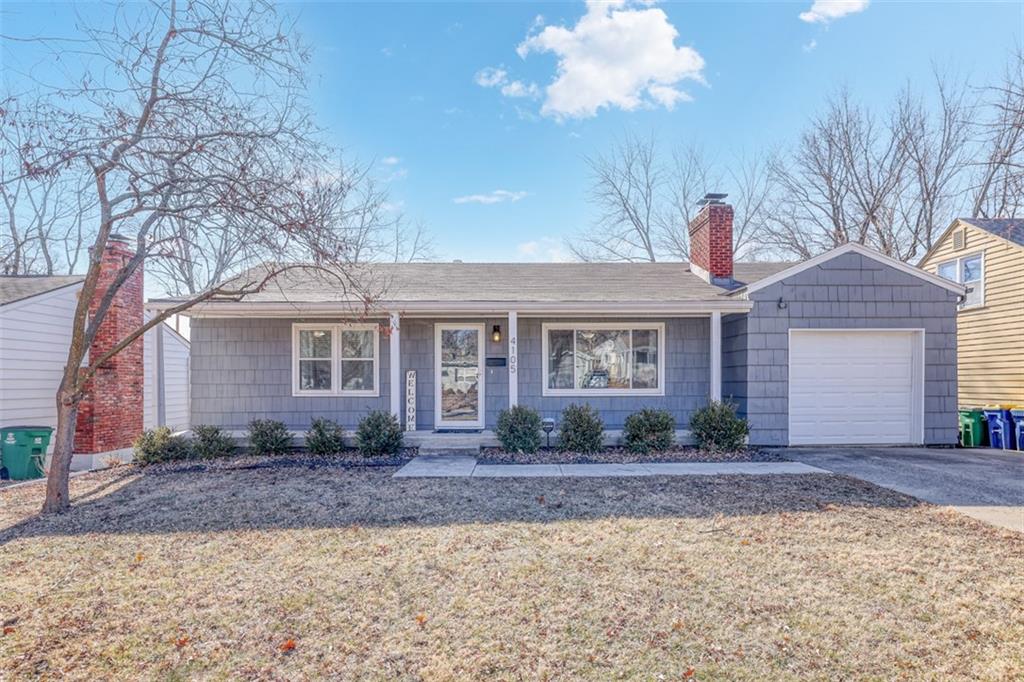 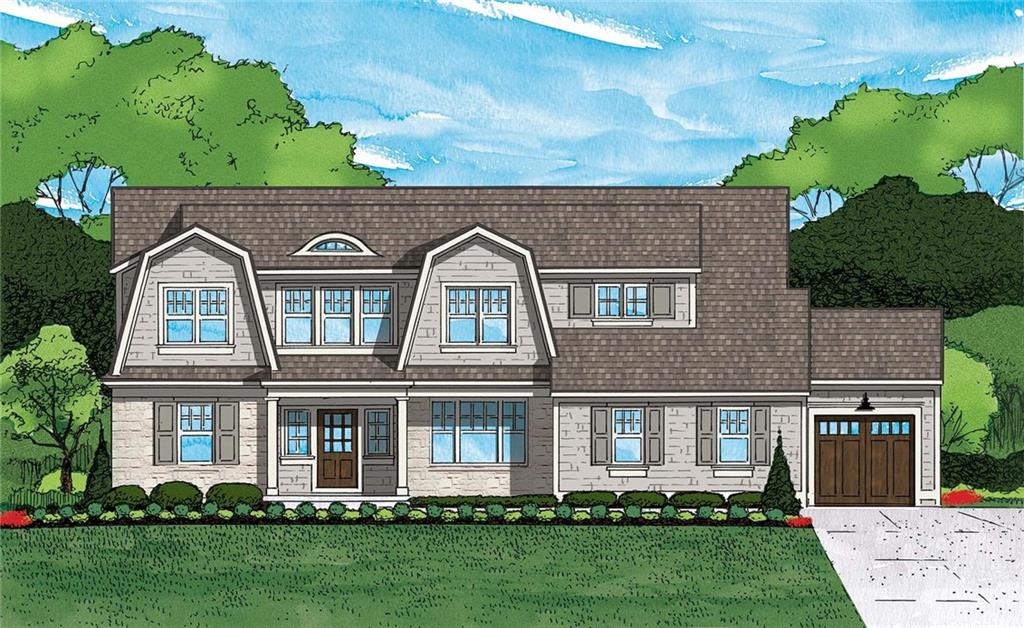 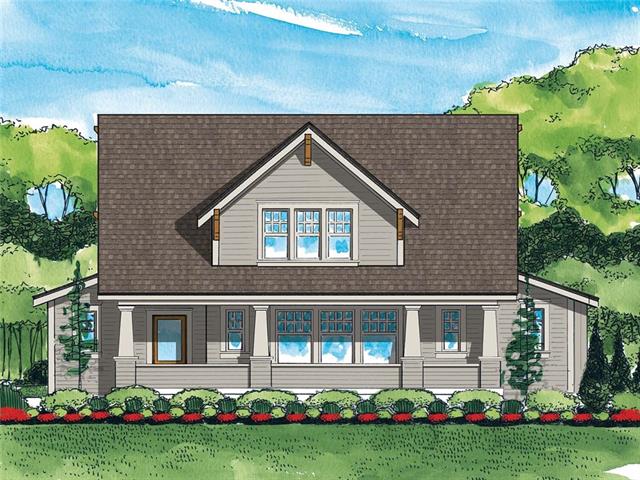 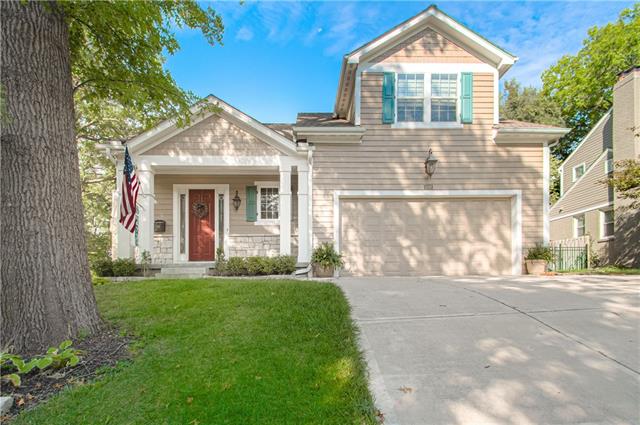 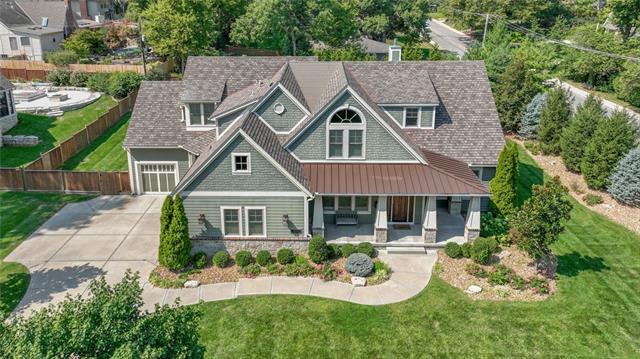 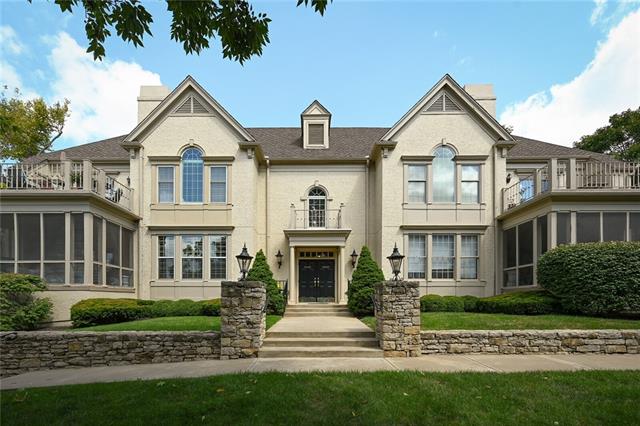