"The City of Fountains"

Kansas City was founded in the 1830s as a port on the Missouri River at its confluence with the Kansas River coming in from the west. On June 1, 1850, the town of Kansas was incorporated; shortly after, came the establishment of the Kansas Territory. Confusion between the two ensued, and the name Kansas City was assigned to distinguish them soon after. Sitting on Missouri's western boundary with Kansas, with Downtown near the confluence of the Kansas and Missouri Rivers, the city encompasses about 319.03 square miles and is composed of several neighborhoods, including the River Market District in the north, the 18th and Vine District in the east, and the Country Club Plaza in the south. Celebrated cultural traditions include Kansas City jazz, theater, which was the center of the Vaudevillian Orpheum circuit in the 1920s, the Chiefs and Royals sports franchises, and famous cuisine based on Kansas City-style barbecue, Kansas City strip steak, and craft breweries.

KCK: Located in the heart of America, Kansas City, KS is an astonishing ethnic and culturally diverse city infused with flavors, traditions and languages that make “KCK” a true melting pot. Whether it’s for a long weekend stay or just an afternoon spent mural-chasing, you'll enjoy discovering a unique cultural heritage unlike anywhere else in the Kansas City region. It’s comprised of five unofficial regions generally defined by specific and implied boundaries – West, Midtown, Northeast, Downtown, and South and derives its personality from many small communities and neighborhoods, bringing a unique blend of local hospitality, diverse cultures, fun times and tons of things to do. For example, Strawberry Hill has some of the coolest hangouts. It’s truly a gem in the KC metro, sits atop a hill south of the Kansas River, and is known for its blufftop views, Croatian heritage and unique dive bars. The Northeast is rich with history and was home to the Quindaro Townsite, a Free State port-of-entry for abolitionist pioneers aiding escaped slaves by connecting them to the Underground Railroad! 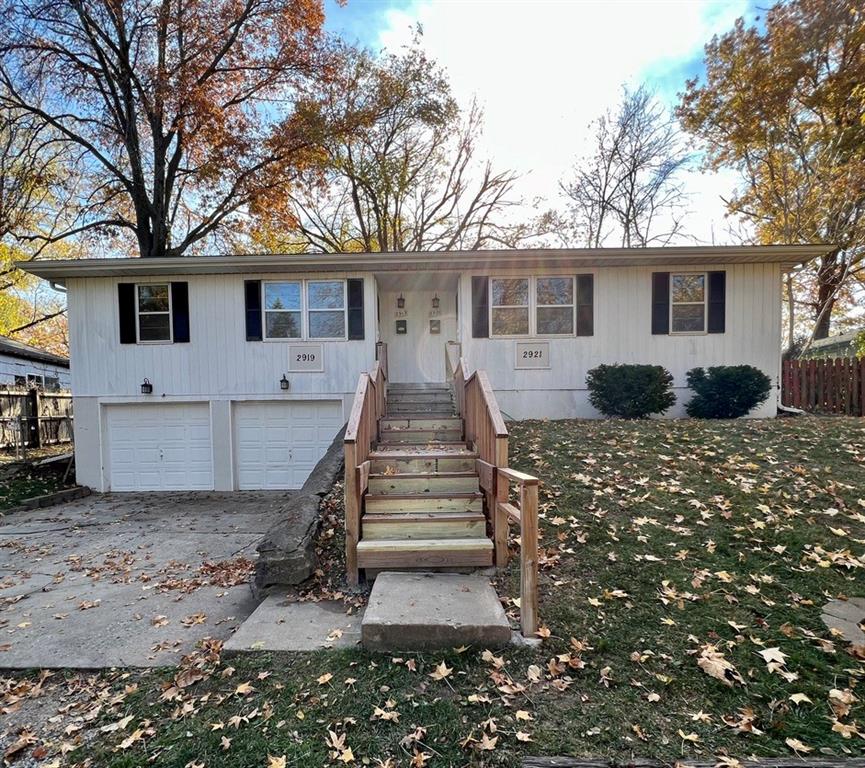 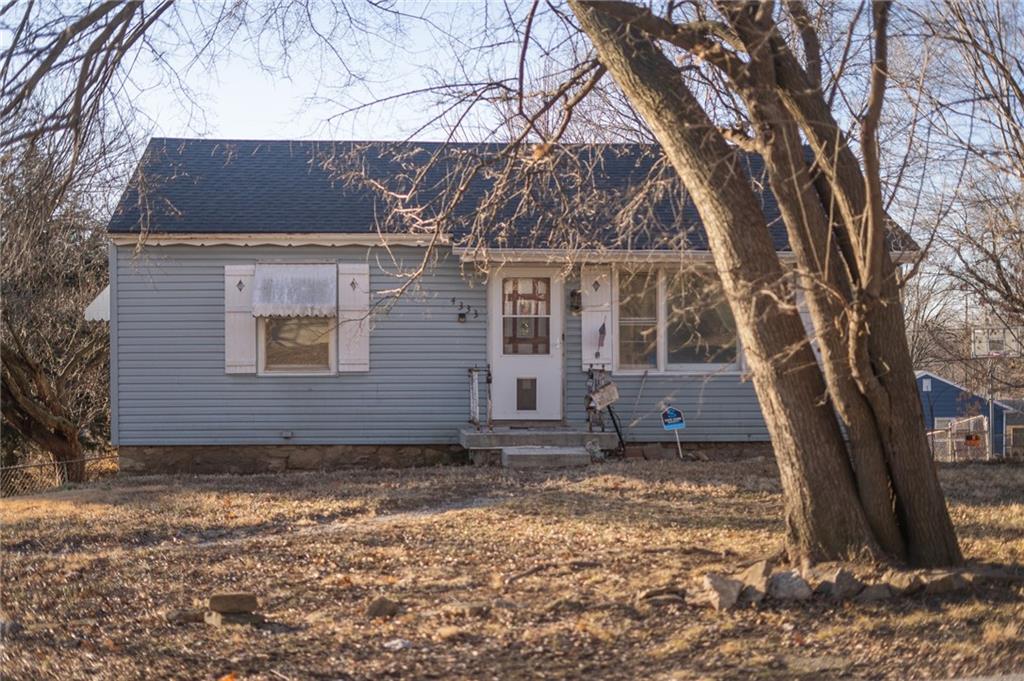 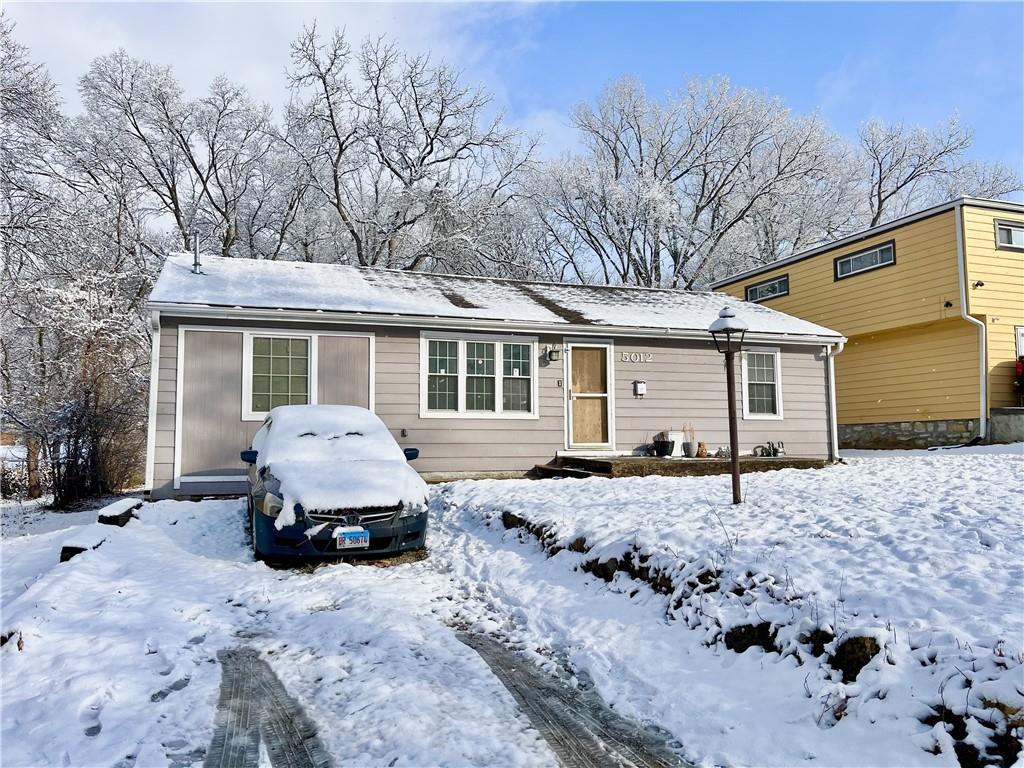 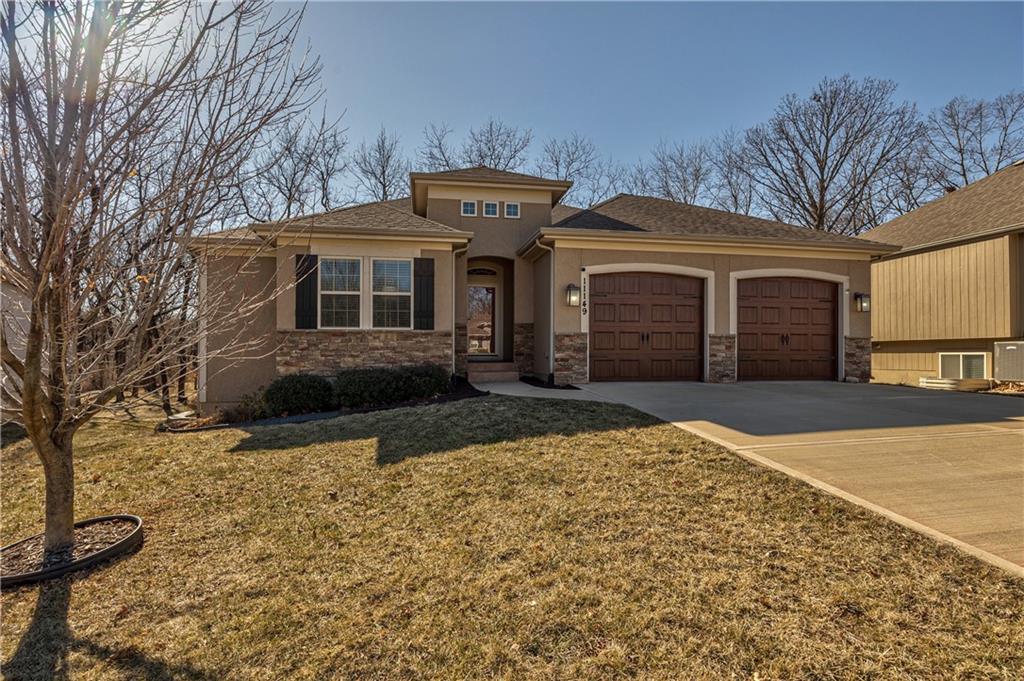 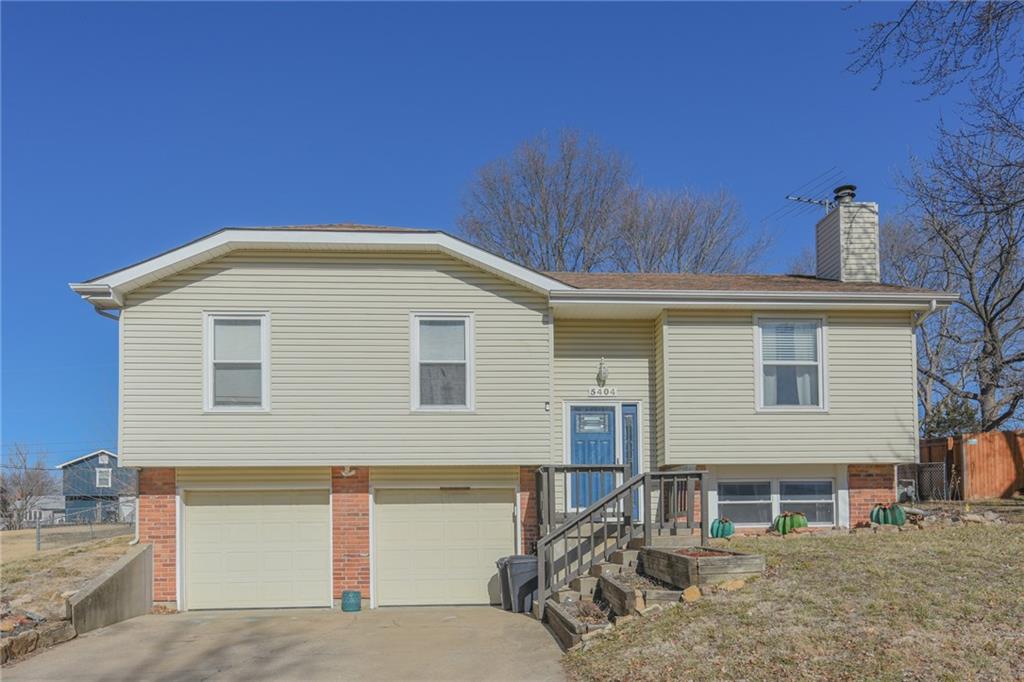 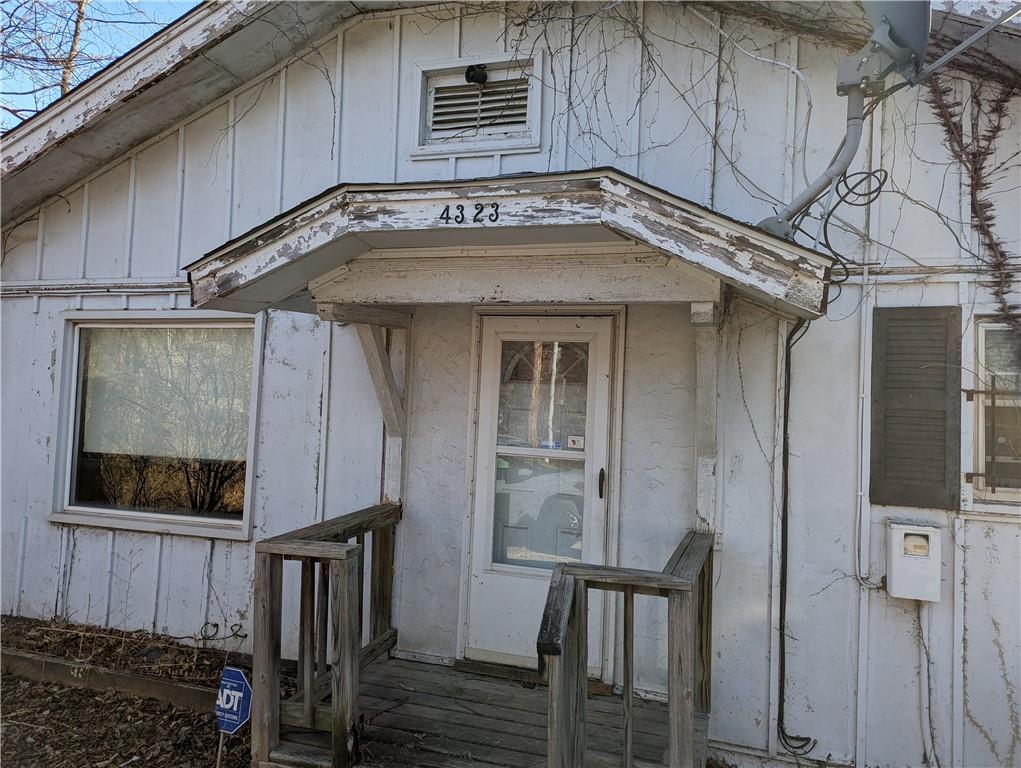 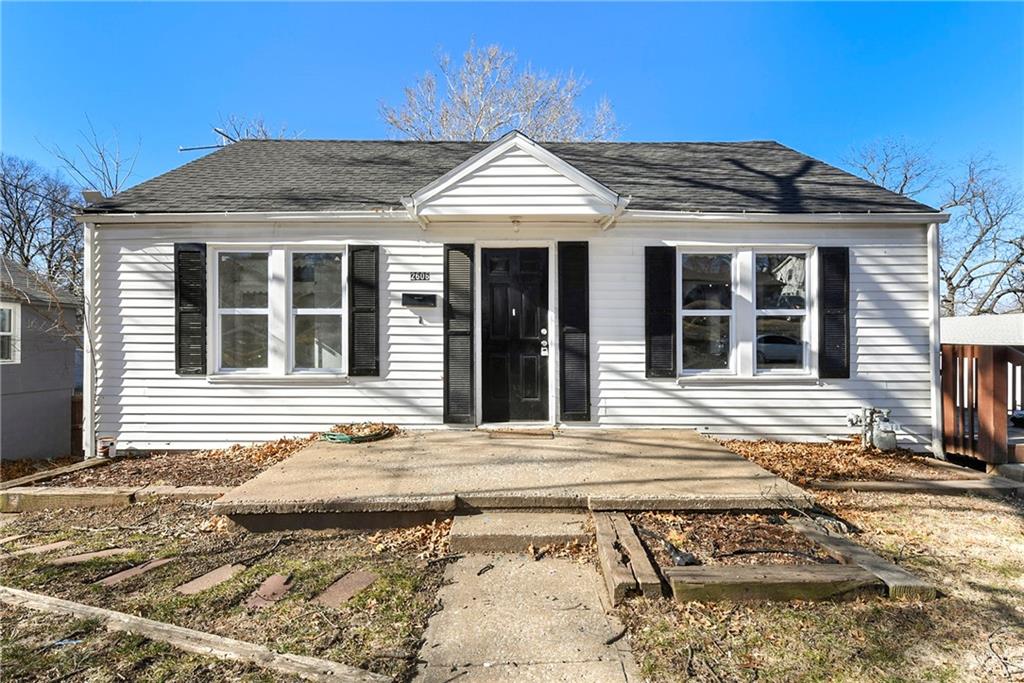 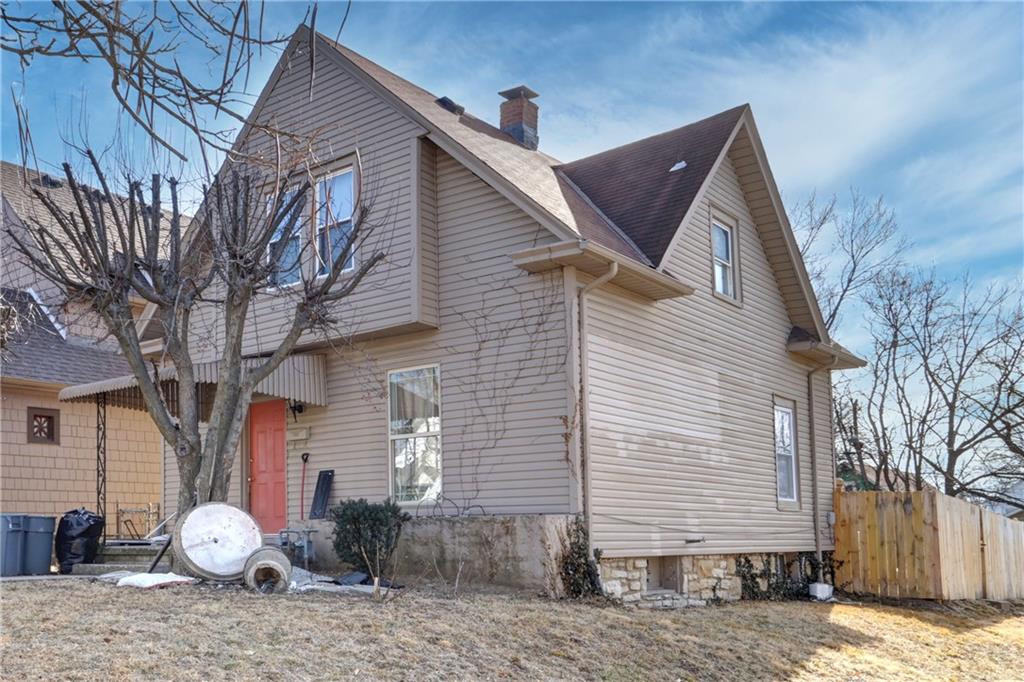