"The City of Festivals"

Lenexa is a growing community with beautiful parks and a lively new downtown area that includes many unique shopping, restaurant, and activity destinations.

The city was founded in 1869 by Octave Chanute, a railroad civil engineer who purchased 41.5 acres near the railroad from Charles A. Bradshaw. This area features traditional mixed-use development and includes businesses, homes and churches. The historic business district still stands at Pflumm Road and Santa Fe Trail Drive and a rail line owned by BNSF Railway runs through Old Town, which played a part in the growth of Lenexa and continues to influence land use in the area. Twelve years before the town of Lenexa was platted, James Butler Hickok staked a claim on 160 acres at what is now the corner of 83rd and Clare Road. In 1858, Hickok was elected one of the first four constables of nearby Monticello Township. Later, Hickok became a scout for the Free-State Army, a sharpshooter and eventually, one of the most famous folk heroes of the American West, Wild Bill Hickok.

Legend states that the first town name proposed was "Bradshaw", but Bradshaw modestly refused and the name "Lenexa", a derivation of the name Na-Nex-Se, the name of Shawnee Chief Thomas Blackhoof's wife, was adopted instead. Interesting to note, Lenexa was known as the "Spinach Capital of the World" in the 1930s and celebrates with the Spinach Festival every September. 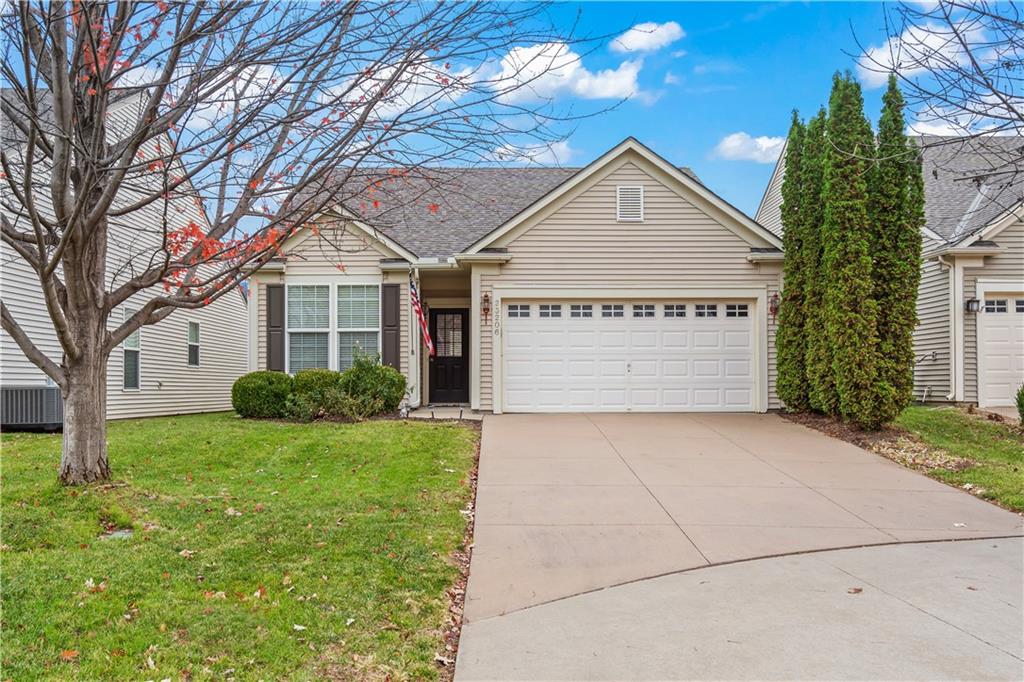 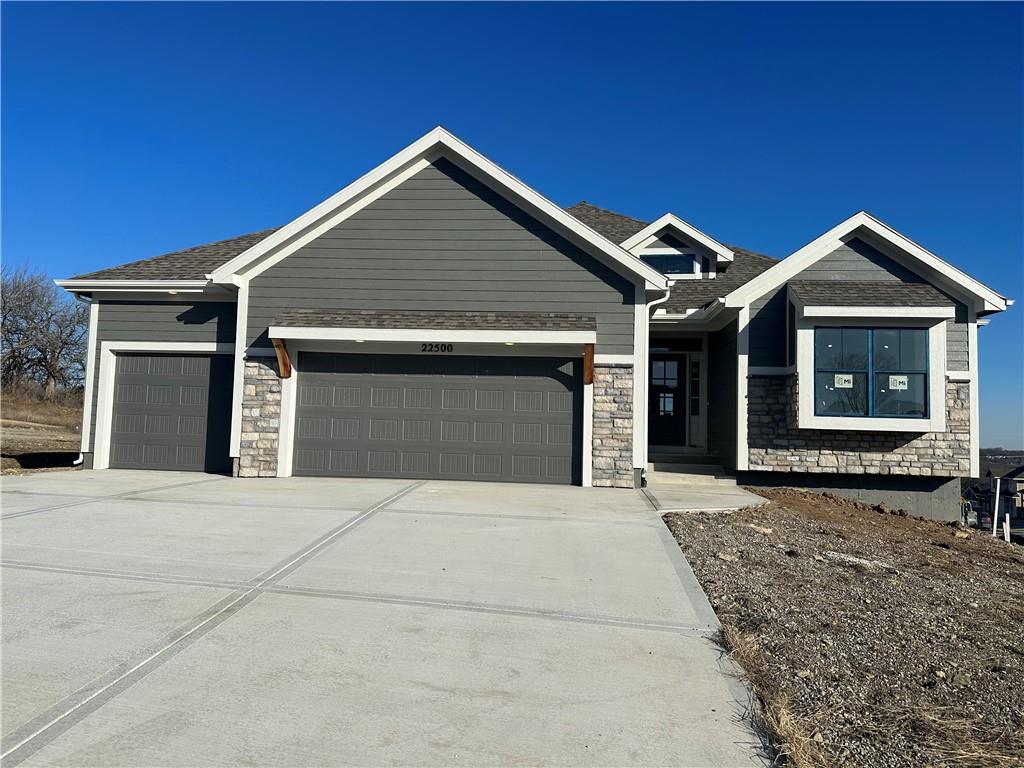 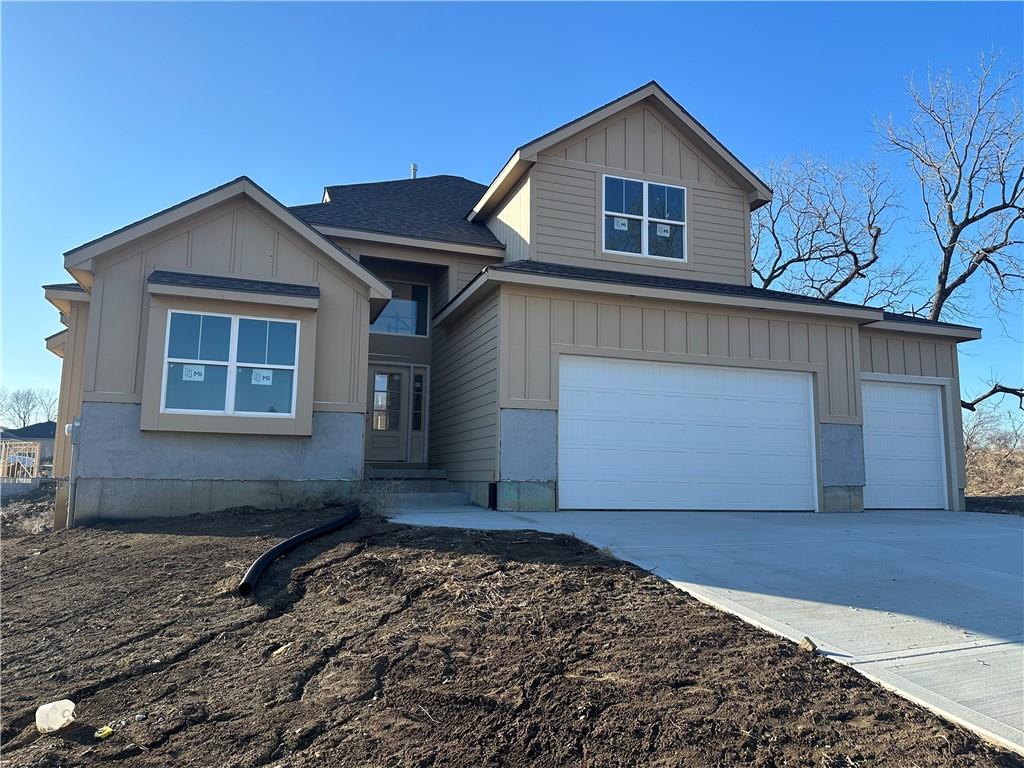 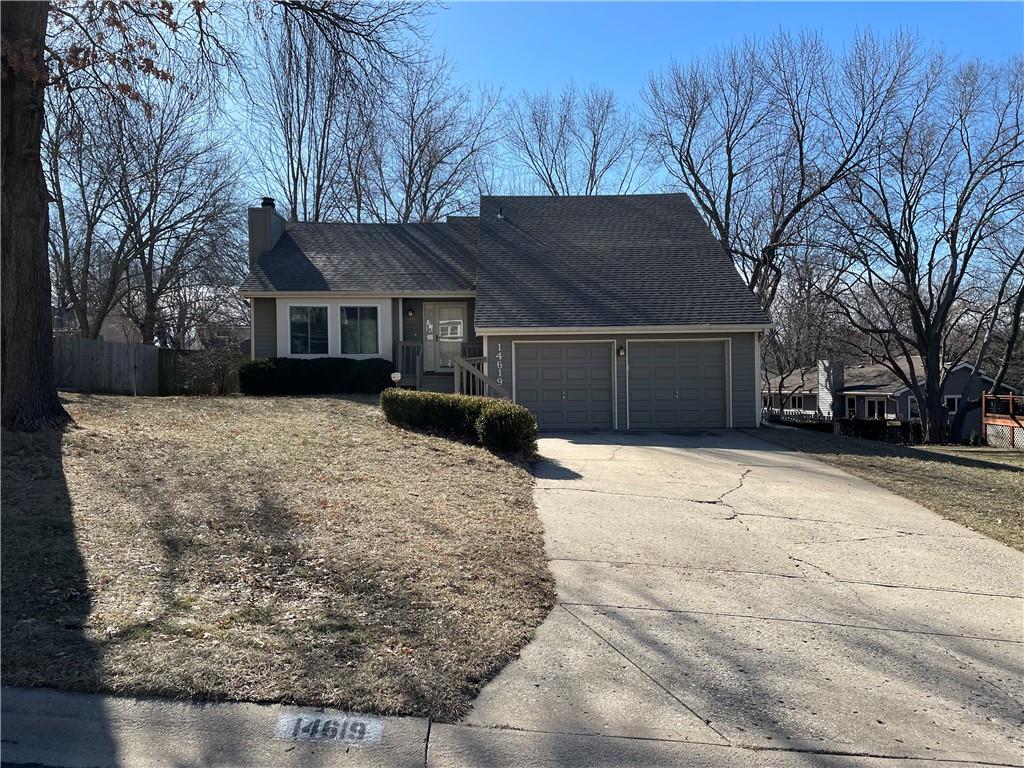 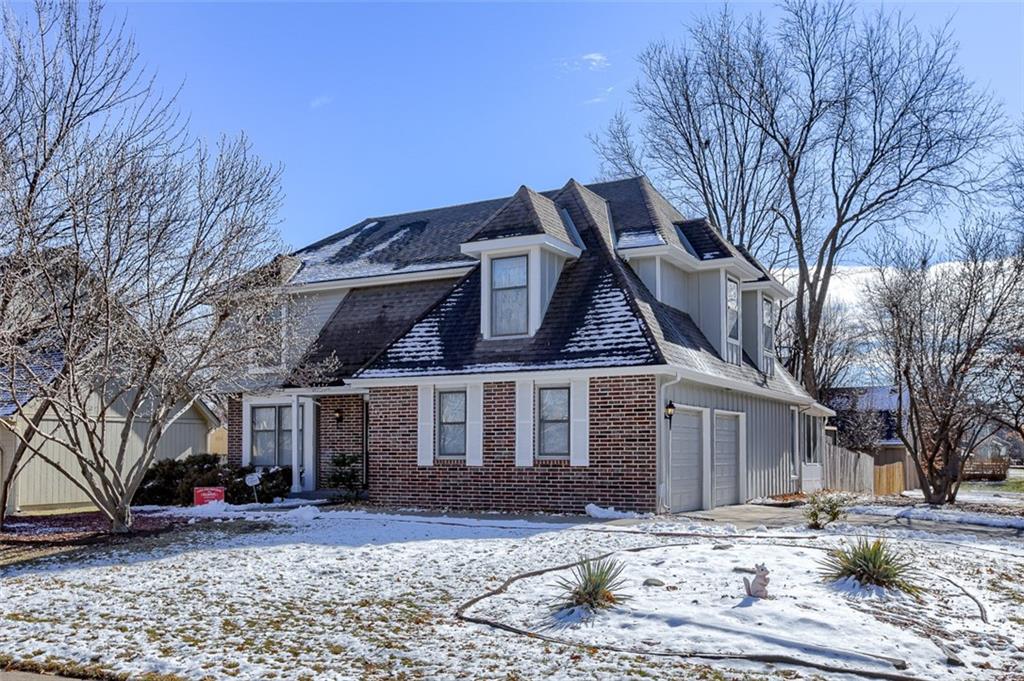 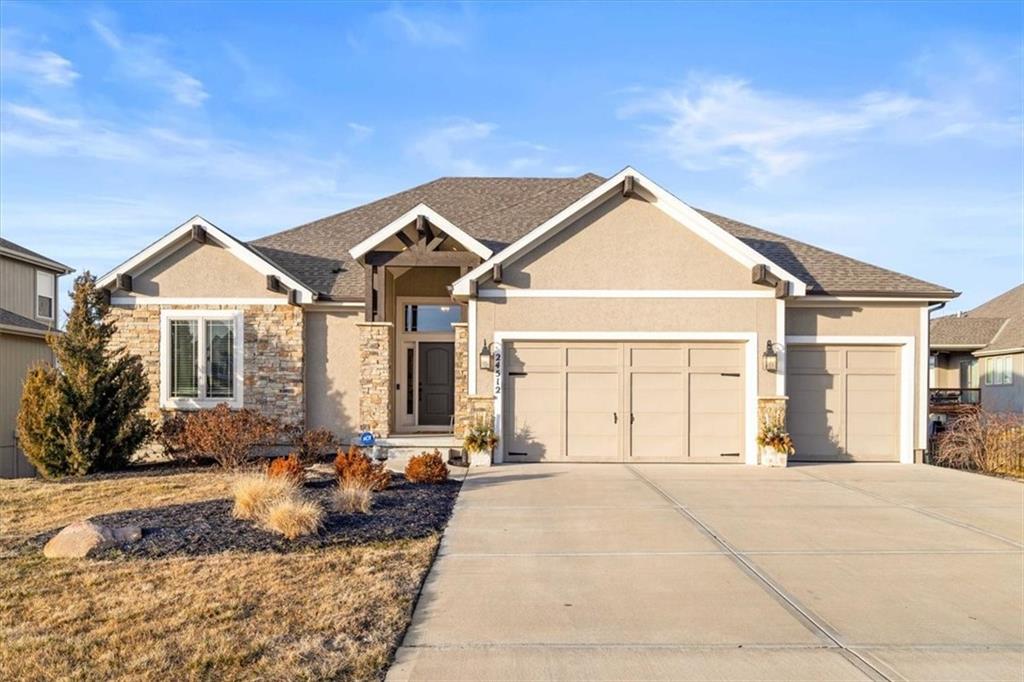 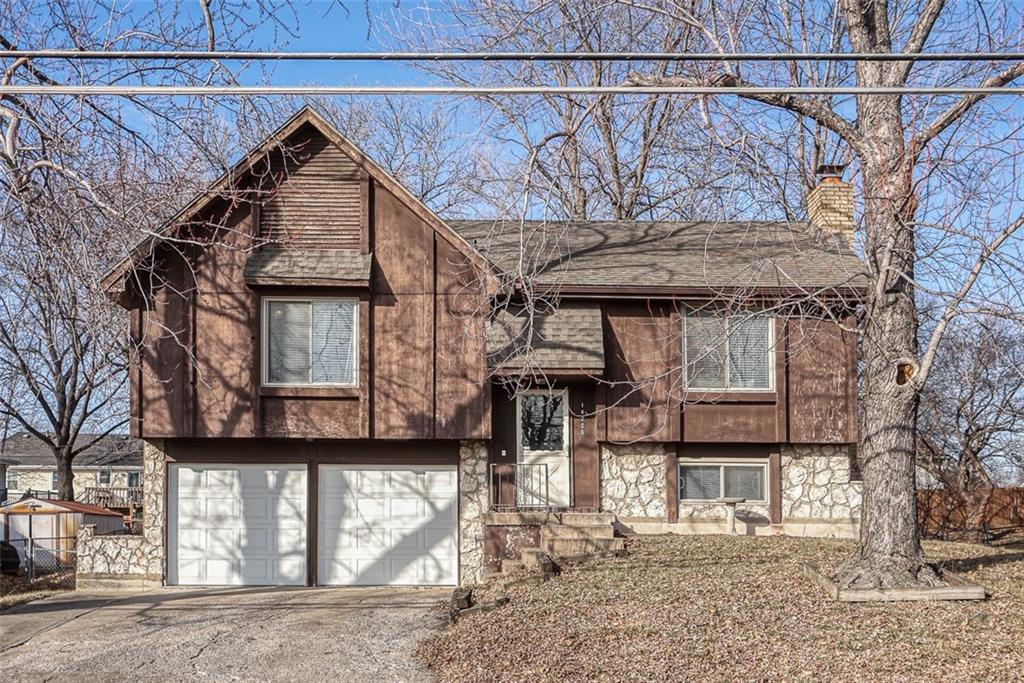 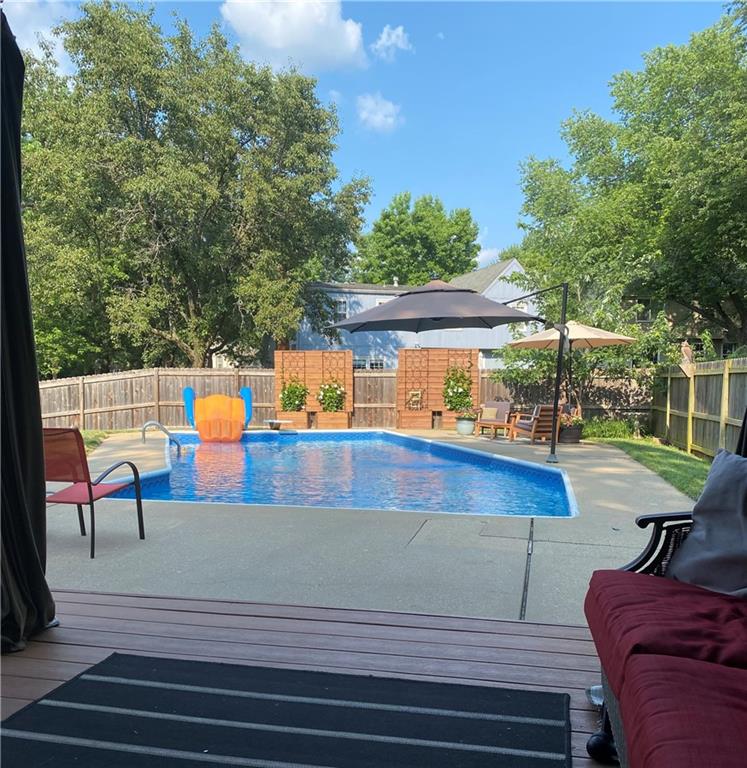 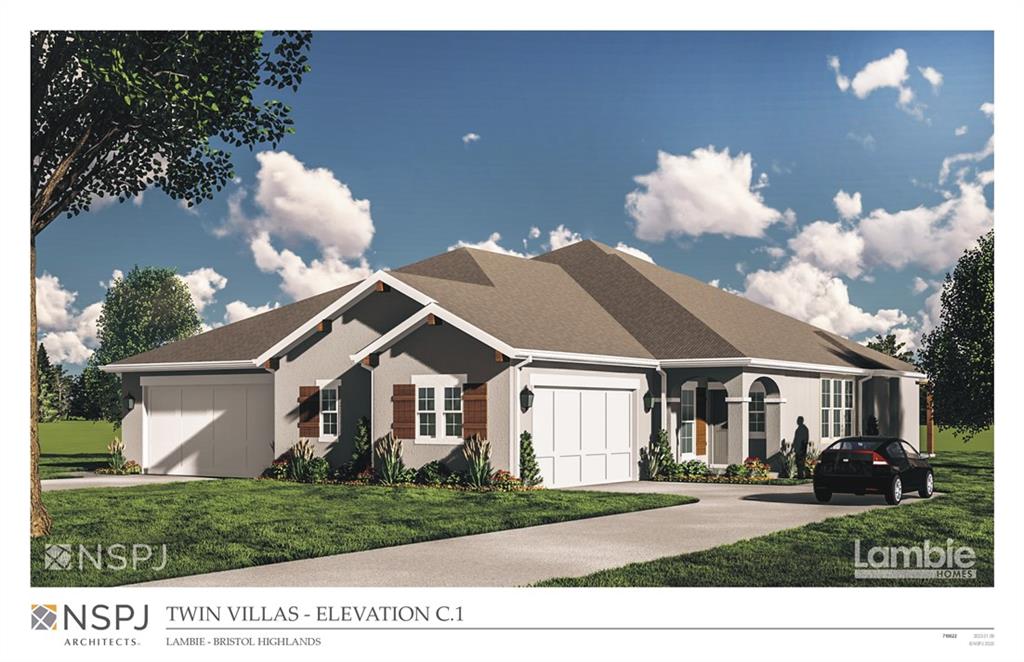