The city of Mission is an authentic, thriving crossroads where residents, businesses and visitors from all walks of life come together. At the start, small nomadic Kansas and Osage Indian tribes lived in Northeast Kansas before white settlers arrived. In 1825, the federal government gave all of Johnson County to the Shawnee tribe. In 1854, the Kansas – Nebraska Act terminated the Indian reservation and opened up the land for white settlers. A wagon trail was established between Independence, MO and Santa Fe, NM. Originally called Mission Hill Acres in 1926, this suburb was subdivided into 245 lots and offered for sale by the Breyfogel family. By 1935 there were five businesses: a drug store, restaurant, hardware and dry goods store, a barber shop, and a cleaning and pressing establishment. In 1938, postal authorities recommended shortening the name from Mission Hill Acres to Mission. Incorporated as a city in 1951, Mission is more small town than suburb, proud without being pretentious, progressive yet rooted in its history, growing but steadfast in the commitment to evolve in ways that are best for its people and its environment, and is where the heart of Johnson County intersects with the cool of Kansas City. 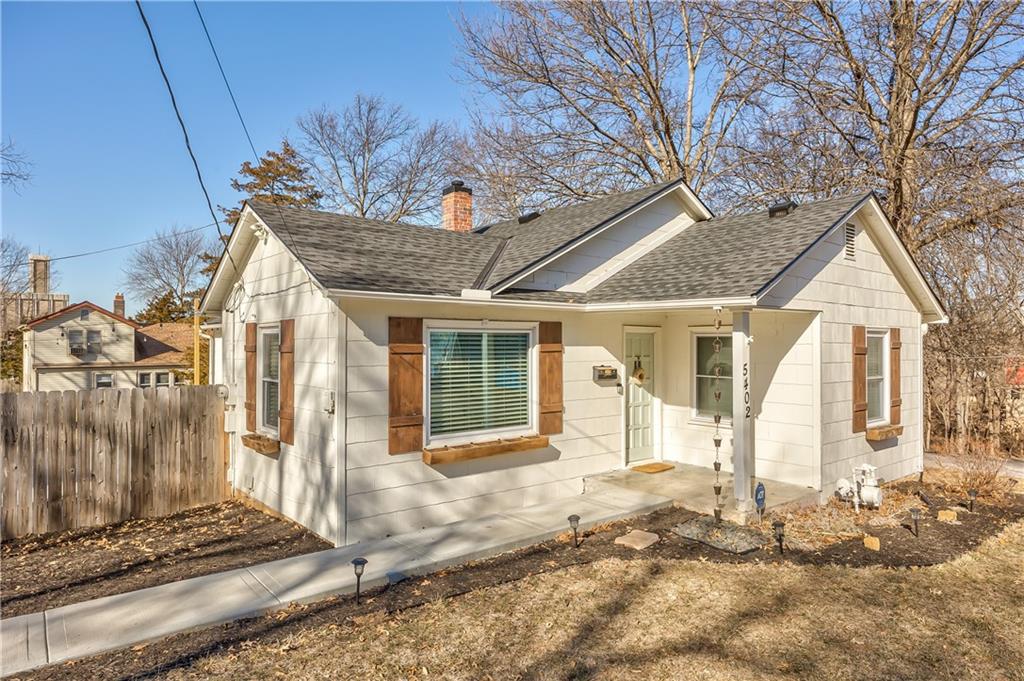 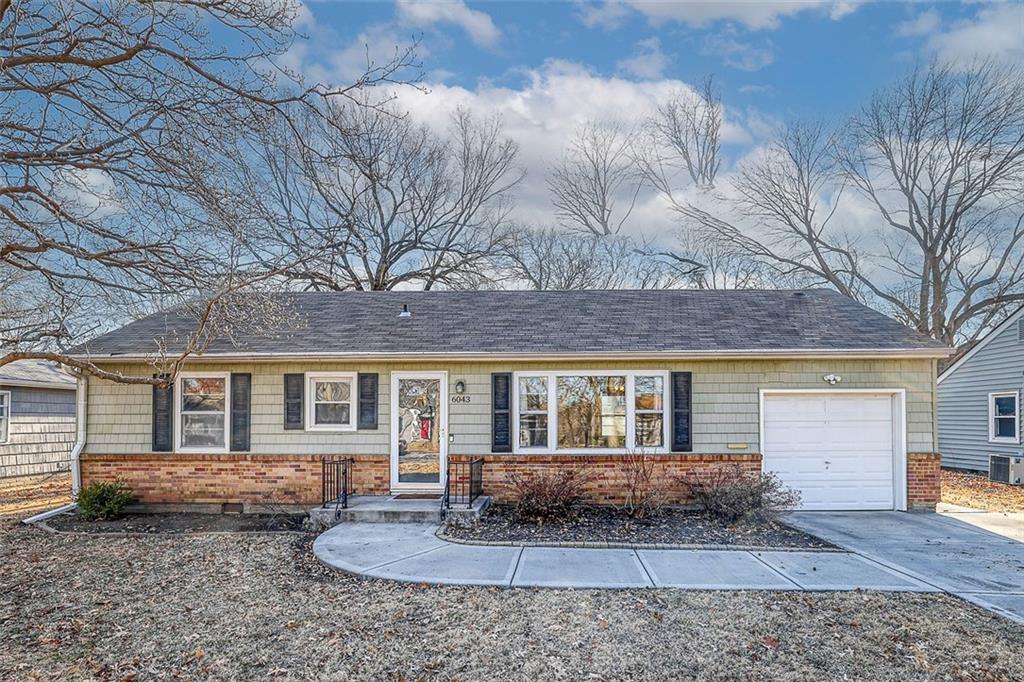 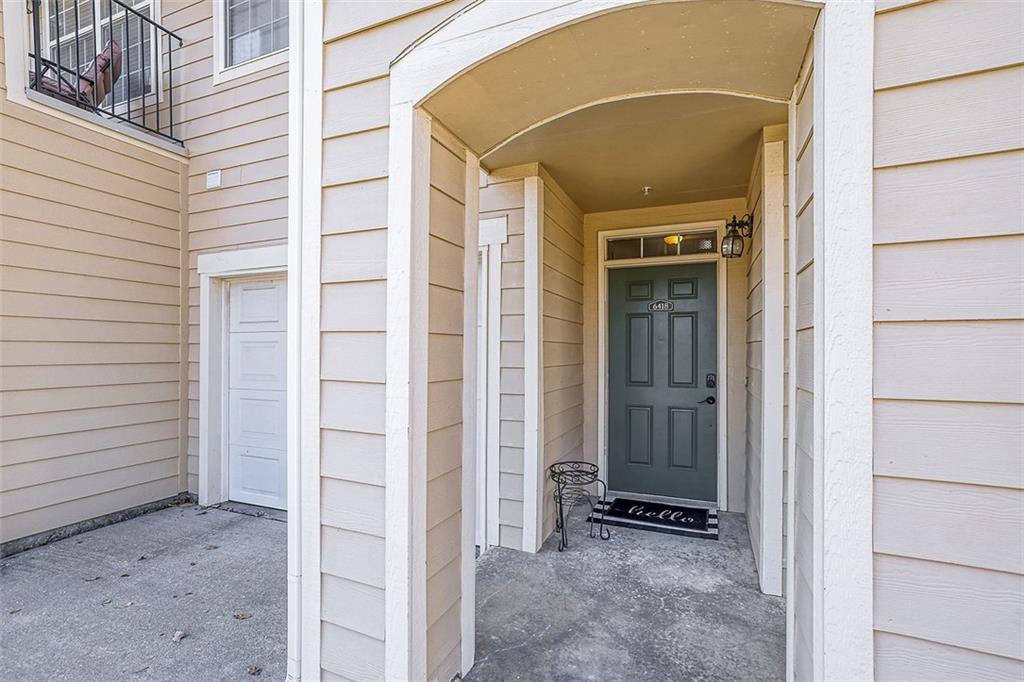 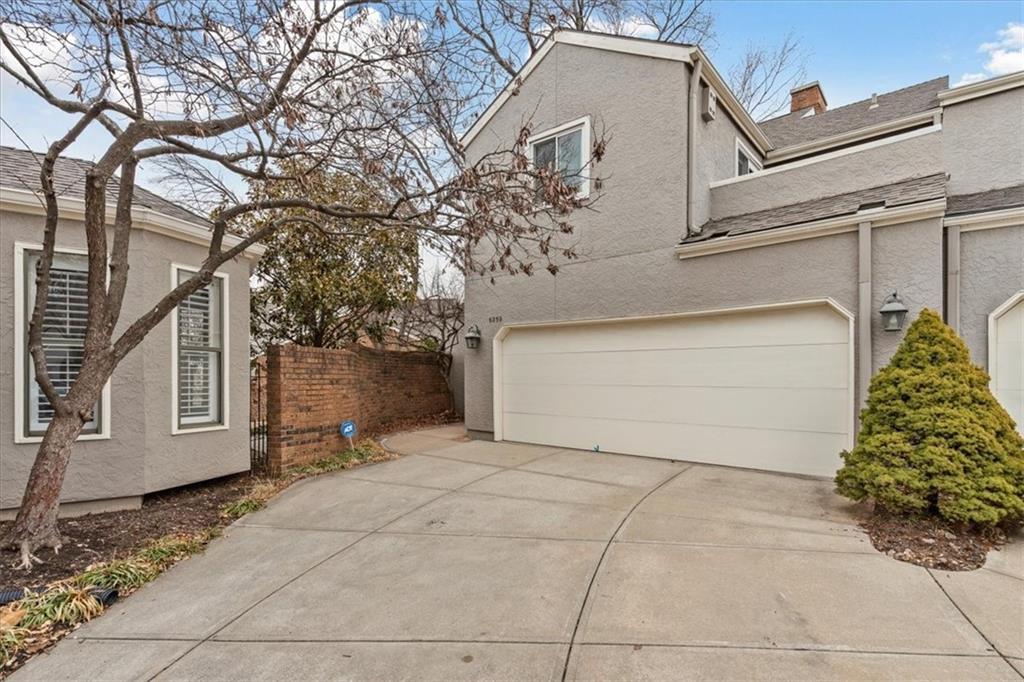 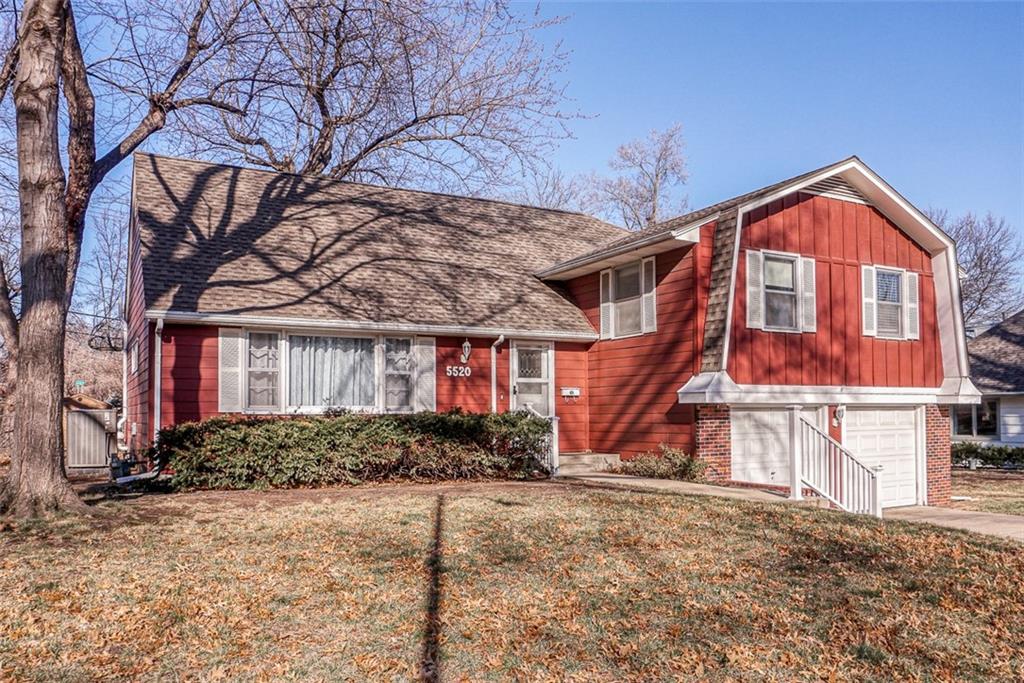 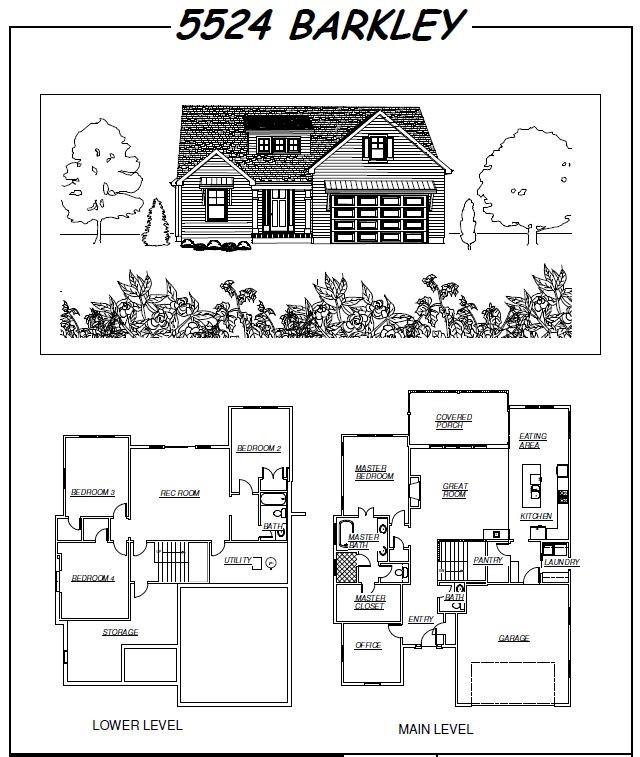 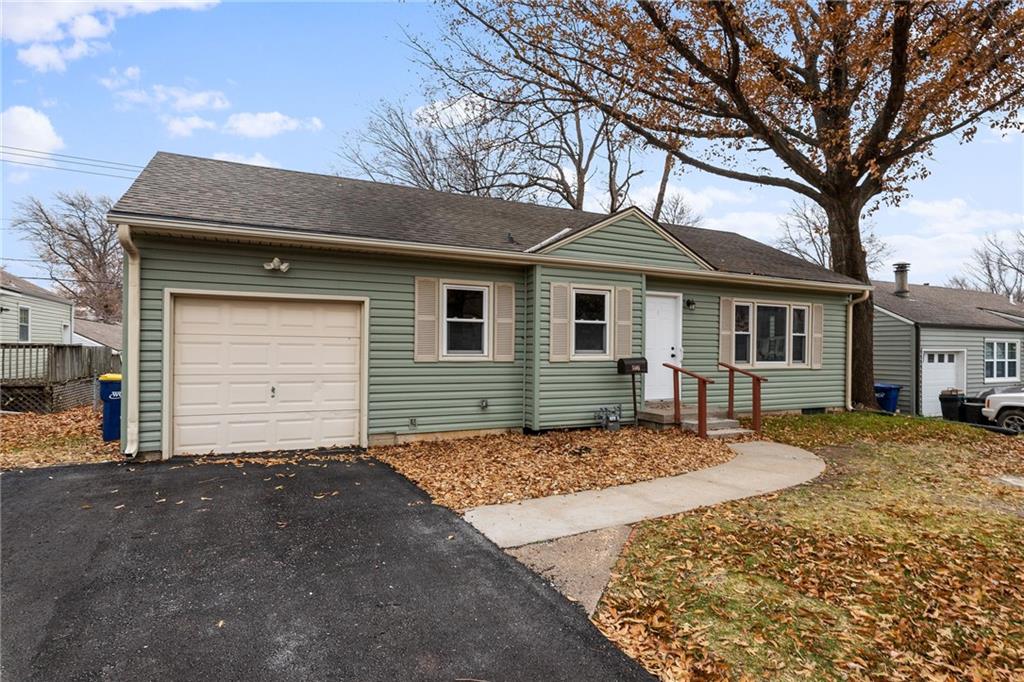 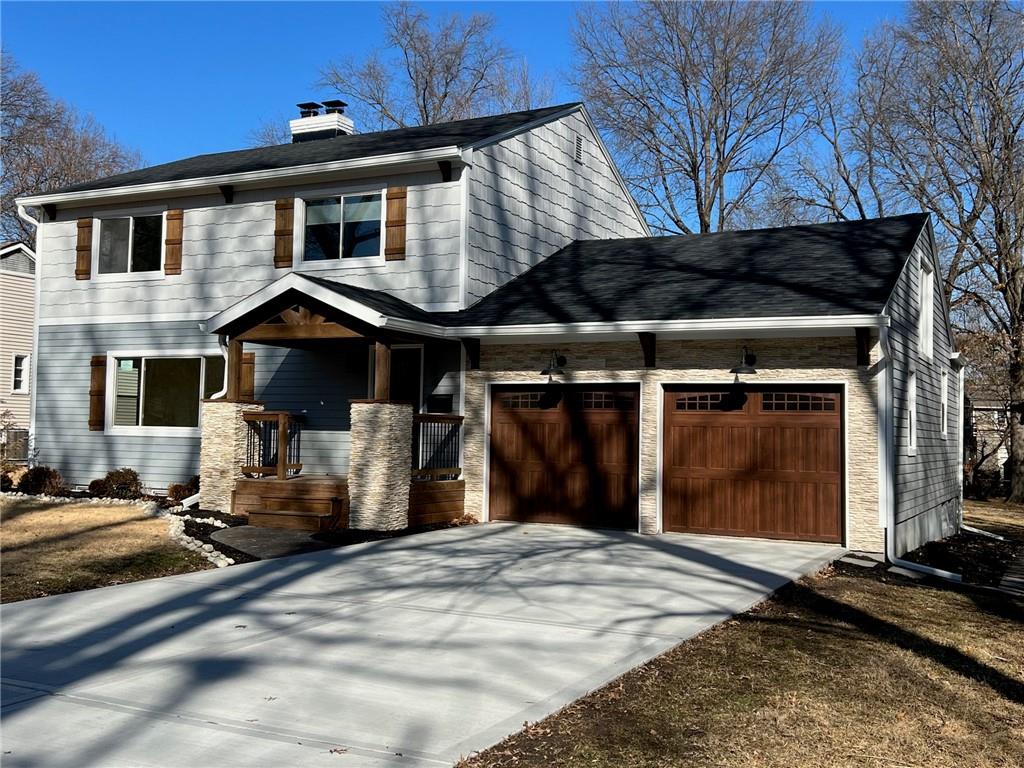