The Shawnee Indian Word for "Beautiful"

Olathe (o lay' tha) is the Shawnee Indian word for "beautiful." The city was incorporated in 1857 and is located twenty miles southwest of downtown Kansas City. Originally, the Kansas, Pawnee and Osage Native American tribes roamed the land drained by the Kansas, Missouri and Osage Rivers. Later, hunters and trappers ventured into the area, and after the Louisiana Purchase of 1803, the explorations of Lewis and Clark encouraged frontiersmen to move into the Trans-Mississippi West. Overland trade with Mexico along the Santa Fe Trail brought enterprising merchants, the military and the first settlements to the western borders of the United States. Government treaties forced many woodland Native American tribes to move into what is now eastern Kansas. The Rev. Thomas Johnson immigrated with the Shawnee tribe to the new reserve in 1829, and established a mission. The Kansas-Nebraska Act of 1854 created the Kansas Territory, opening the land to pre-emption by homeseekers of European descent from the more heavily populated states. In the early months of 1857, the survey of the Shawnee lands was followed closely by land speculators, among whom was Dr. John T. Barton, a physician assigned to the Shawnee tribal headquarters. Barton chose the geographic center of the county, crossed by Mill Creek and the Santa Fe Trail, to claim for the town. 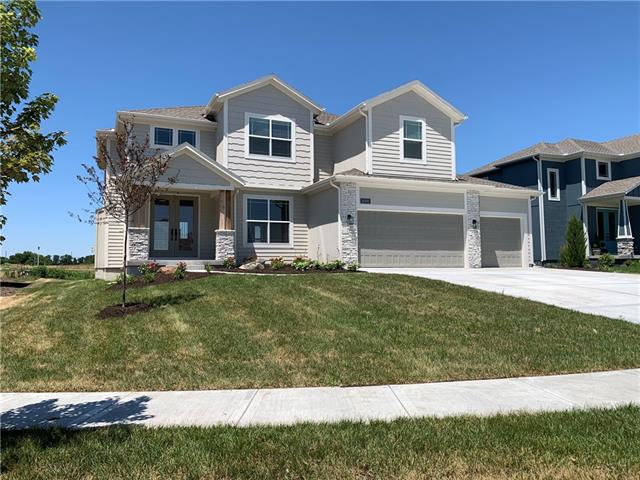 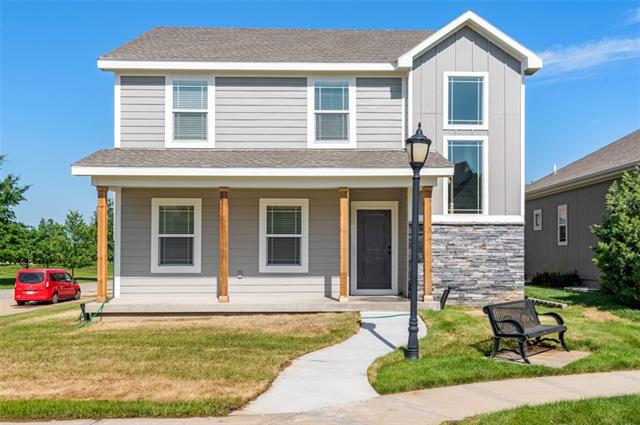 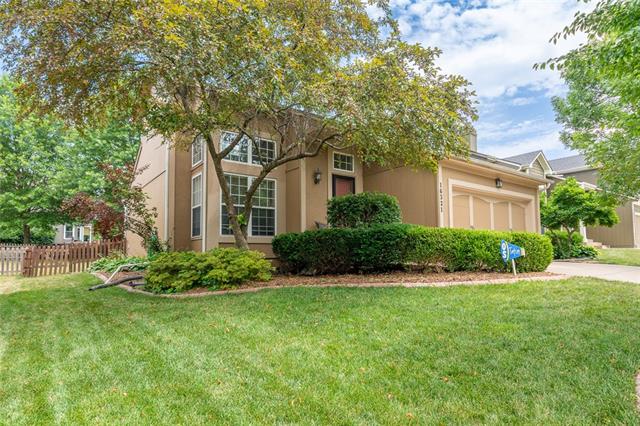 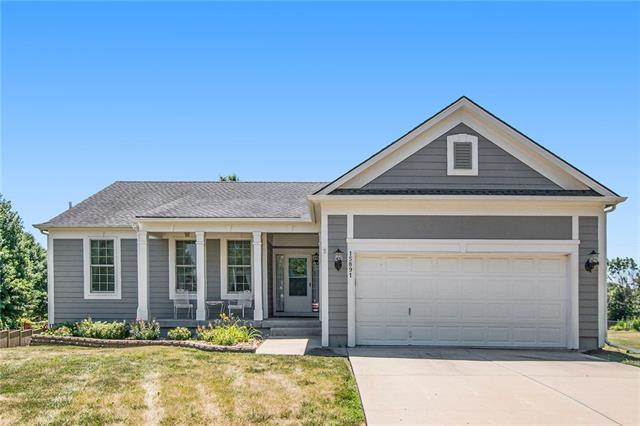 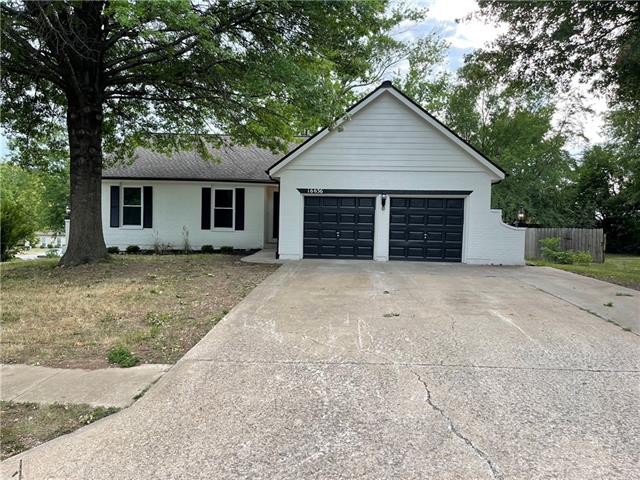 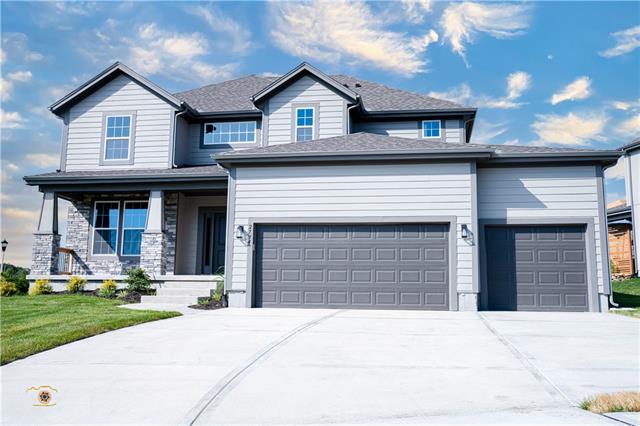 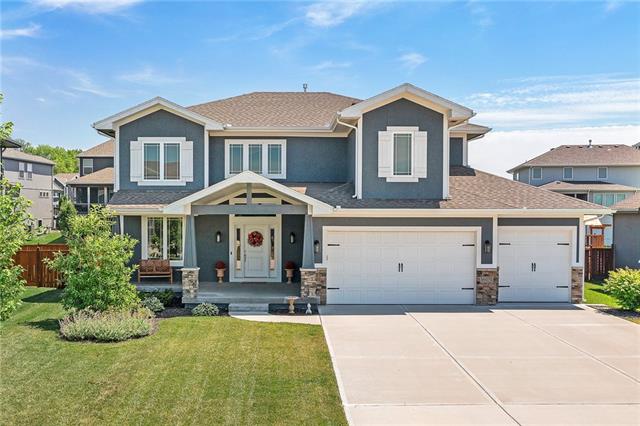 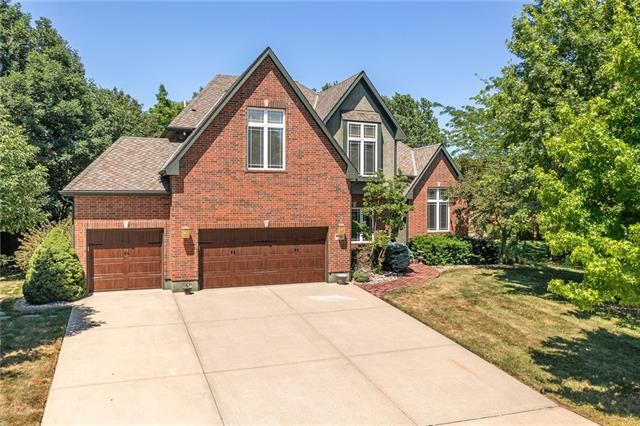